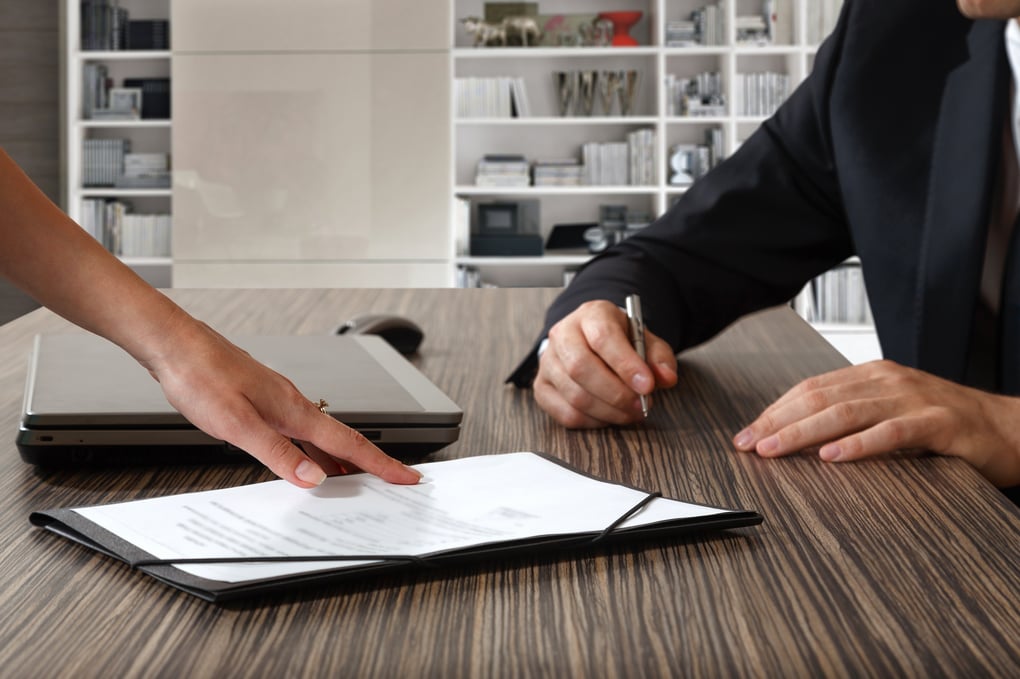 Setting up an LLC can, of course, offer many advantages. Chief among those advantages is an LLC’s flexibility. With less stringent requirements for compliance and less necessary paperwork than S-Corps and C-Corps, LLCs are easier to form and easier to keep in good legal standing.

The flexibility of an LLC, however, is not permission to be informal in its creation or operation. Consider the recent case before the 8th Circuit Court of Appeals, Robl Construction, Inc. v. Homoly.

Background. In 2002 Robl and Homoly formed a Kansas LLC, owning 60% and 40%, respectively. The Company began to have financial problems in 2004, operating at a loss between 2006 and 2011. During this time, Robl periodically advanced a total of $431,544 to the Company. Such advances are the subject of the parties’ dispute, with Robl contending that Homoly personally guaranteed to pay his portion of the advances, pursuant to the terms of the parties’ Buy-Sell Agreement, and also claiming that Homoly had breached such Agreement by failing to repay his 40% share of the loan.

Homoly in turn argued that while the advances may have been a loan, Homoly never personally guaranteed to repay it. In the absence of a clearly drafted LLC operating agreement, the dispute centered on e-mail correspondence between the parties as well as interpretation of their written agreements.

April 1, 2015 – a decision. On appeal following the lower court’s summary judgment in favor of Homoly, the 8th Circuit reversed and remanded for further proceedings, ruling that the evidence was not so one-sided that Homoly must prevail as a matter of law, and that a reasonable jury could return a verdict for Robl on its breach of contract claim.

As a lesson hard learned in starting an LLC and then operating it, this case is very instructive. For a more in-depth review and analysis, you can download to the WealthCounsel Thought Paper, Robl Construction, Inc. v. Homoly: A Lesson in Proper LLC Governance.

Takeaways. While parties rarely enter into a business relationship expecting failure as an outcome, unfortunately the scenario above is far too common. As counsel for any newly formed or existing LLC, it would be wise to offer one’s client the following advice prior to LLC formation:

Important note:  Our 2015 Symposium in San Diego, July 14-17, will feature multiple sessions on LLCs, including “The ABCs of LLCs” and “Fiduciary Duties and Agency Authority of LLC Managers.”  Take advantage of this opportunity to update yourself on the law and drafting considerations for proper LLC governance. 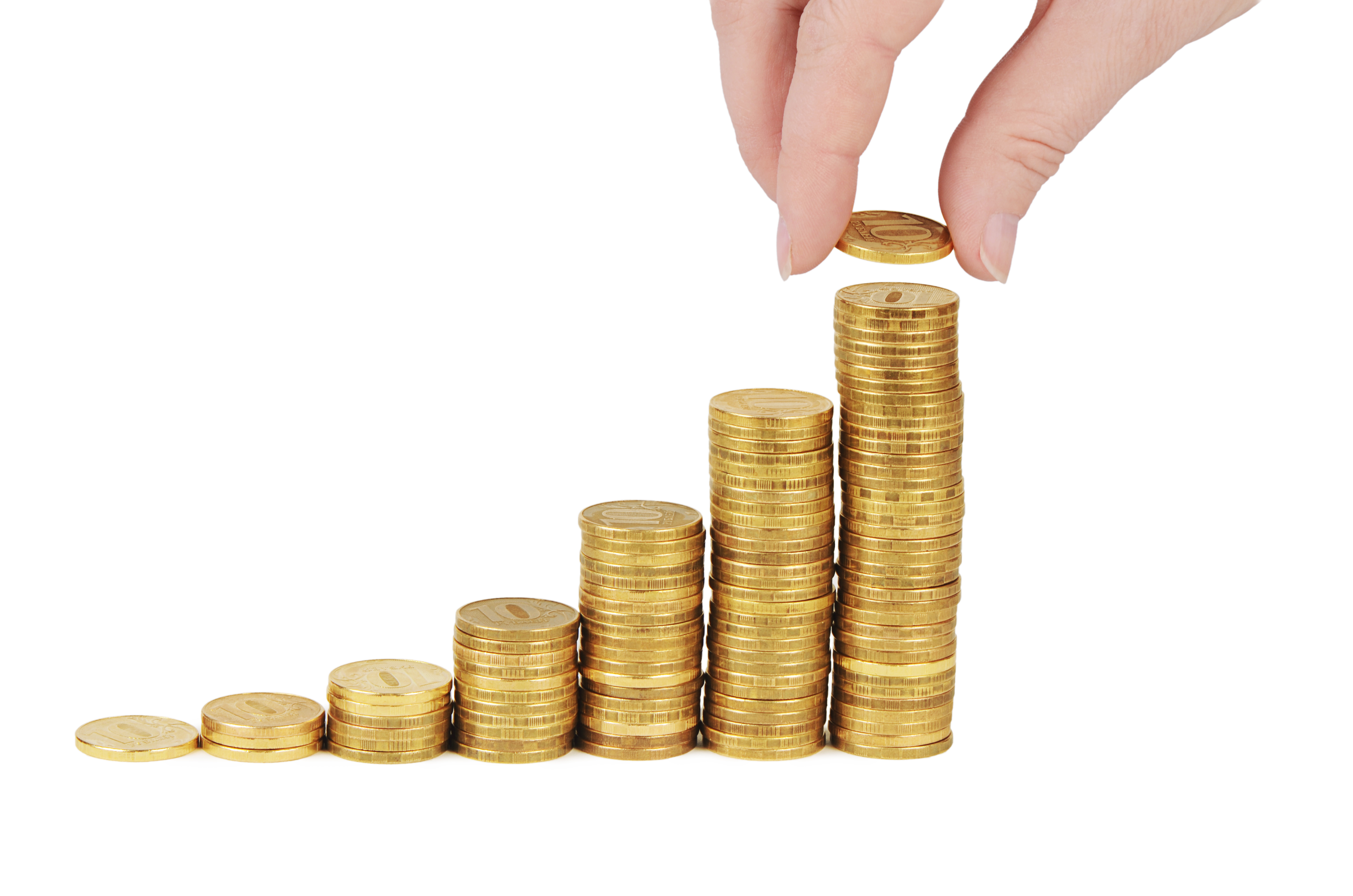 Funding Trusts: Is There Fuel in the Car? 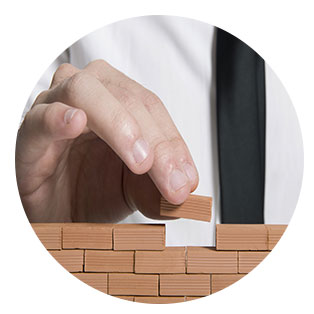 Legal Marketing: It Starts With A Solid Foundation