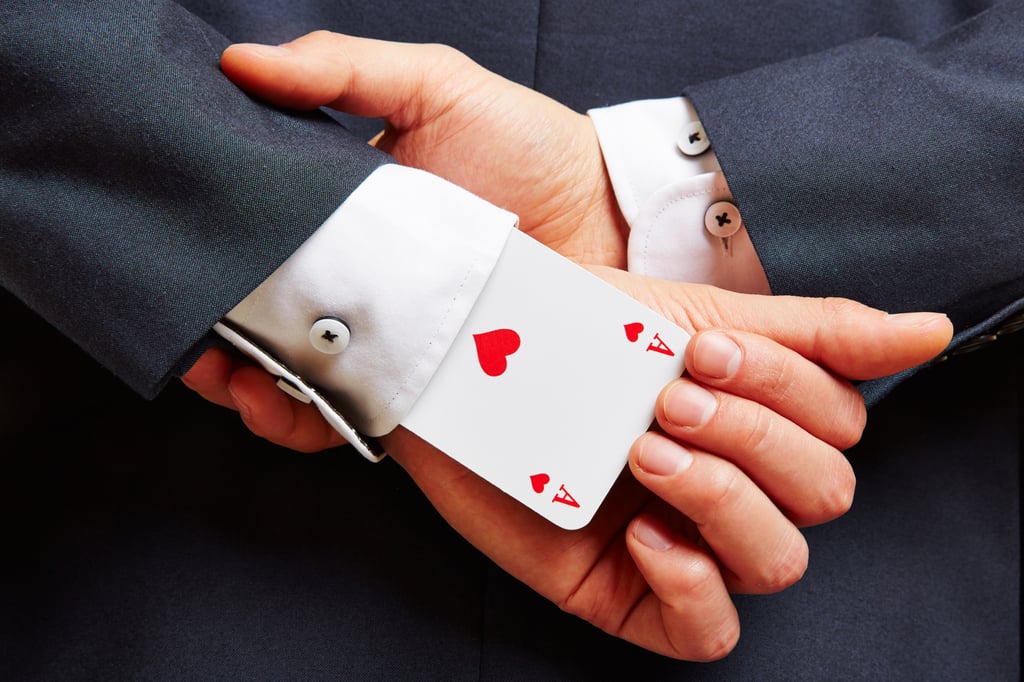 This three-part blog post begins with a background of trade secret law. Part 2 introduces key provisions of the new Act. Part 3 continues discussion of the Act and includes drafting considerations to ensure that new business documents contain the language required. Attorneys should be informed of the changes brought by this Act in order to protect client interests in this area.

Learn how to efficiently draft Employee and Independent Contractor Agreements that protect your trade secrets.

A trade secret is information not generally known or reasonably ascertainable by others and which a business wants to keep secret to obtain an economic advantage over competitors or customers. A trade secret could include a formula, pattern, compilation, program, device, method, technique, or process. Trade secret law is often thought of as a fourth form of intellectual property protection similar to patent, trademark, and copyright law.

Trade secrets were also protected by criminal law, both at the state and federal level. At the federal level, protection was provided through the Economic Espionage Act of 1996, which provides federal criminal penalties for trade secret theft. The Espionage Act creates two different offenses:

The Espionage Act created criminal penalties, but no civil remedies. In almost 20 years, there were only around 300 defendants charged with violations of the Espionage Act, and a significant portion of these involved co-defendants on a single case.

These previous laws were enacted mostly in a pre-Internet world and did not recognize how easy it would be to disseminate a protected trade secret to millions of people. And although many states had adopted UTSA, they did not do so uniformly.

Proponents of the new Defend Trade Secrets Act believed that the patchwork of U. S. trade secret protection laws were inadequate to provide a sufficient remedy for companies whose trade secrets were stolen or misappropriated.

The next post explores the details of the 2016 Act, which modeled its definition of trade secret on UTSA, but includes a more expansive list of the information protected under it.

Business Docx® document drafting software saves you time, money, and the headaches of manual drafting. Learn more about it by scheduling a demo today. 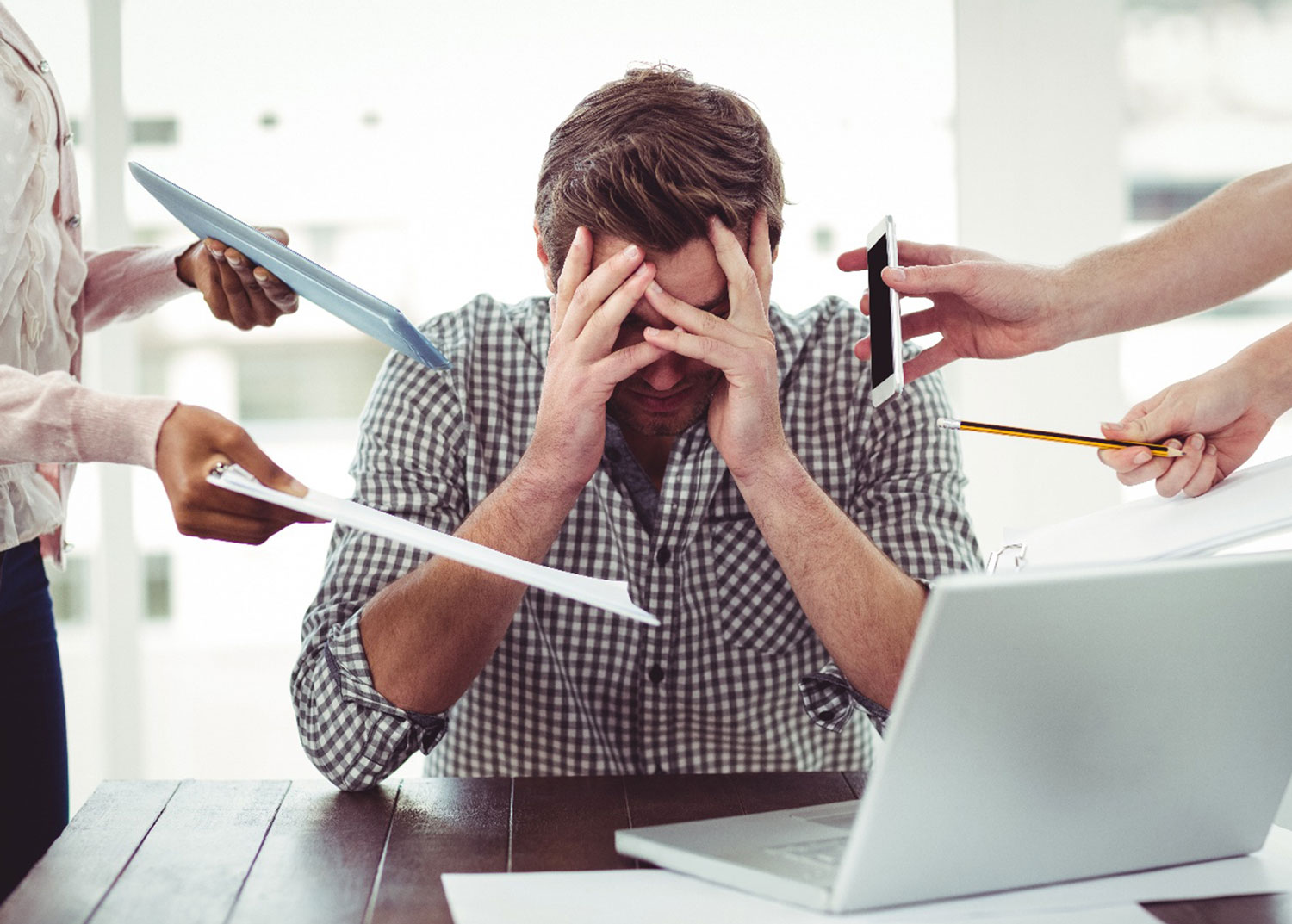