With the 2021 federal estate tax exemption amount at $11.7 million for individuals and $23.4 million for couples, many estate planning attorneys have shifted to other financial savings objectives to plan for their clients whose taxable estates fall below these thresholds. Because of this high exemption amount, the federal estate tax has impacted less than 1 percent of the US population, and thus the planning focus has shifted towards reducing income tax liability for clients. More specifically, the focus has been on how to strategically and effectively reduce a client’s capital gains tax liability. Although these strategies may eventually need to change given new proposals by the Biden administration, there are several important rules regarding capital gains taxes that currently apply to gifts made during a client’s life or at death that legal counsel must consider when advising clients.

There is an adjustment to the income tax basis of inherited assets received by an heir upon the death of the owner. However, if the asset is transferred by a lifetime gift, there is a carryover income tax basis. For example, let’s say Sally (the donor) buys an asset for $100,000 (which is her basis in the asset), and it appreciates during her lifetime to a value of $500,000. If she gifts the asset during her lifetime to her son, Jerry (the donee), his basis in the asset will be Sally’s basis when she received the asset, or $100,000. After receipt of the gift, if Jerry sells the asset at its current value of $500,000, he will be exposed to a capital gains tax on the $400,000 gain recognized on the asset’s sale. The highest long-term capital gains tax rate is currently 20 percent. Combined with potential state income tax implications, Jerry’s tax liability would be significant. Jerry’s tax burden could be even greater if he is exposed to the net investment income tax of 3.8 percent.

One thing to consider is that if Jerry has little to no other sources of income, then he would not have to recognize any capital gain on the sale of the appreciated asset because there is no capital gains tax for individuals whose taxable income is below a certain threshold. The question that clients, their attorneys, and other advisors often ponder is, should Sally make the gift to Jerry while she is living and possibly expose him to capital gains tax liability if he sells the appreciated asset, or should she gift the asset to Jerry when she passes away? It depends. This is where the planning and decision making comes in.

If Sally holds her appreciated asset until death, the income tax basis of her asset will be adjusted to equal the asset’s fair market value determined as of the date of her death. For example, if Sally holds the $500,000 asset until her death and then bequeaths the asset to Jerry, he will own the asset valued at $500,000—that is, with a $500,000 stepped-up income tax basis. Accordingly, if Jerry immediately sells the asset, there will be no capital gains tax implications. This strategy seems to make the most sense to limit an heir’s capital gains tax exposure upon the sale of an appreciated asset and is often recommended.

However, clients sometimes want to gift assets during their lifetime because it brings them joy to see their children or other loved ones receive gifts, or because they know the recipient needs the assets more now than they will years later when the client passes away. If an asset has not appreciated a significant amount during the donor’s lifetime, gifting during life may make sense because the capital gains tax implications for the donee would be minimal if the asset is sold. Also, as mentioned, gifting an appreciated asset during life to a donee who has very little income can make sense because that donee will not be required to pay capital gains tax if they sell the asset.

Learn more about this topic at our next virtual Thought Leader Series: Capital Gains at Death and at Gift on August 3. The webinar is complimentary and CLE eligible.

Often, a donor will gift an asset that has depreciated instead of appreciated. For example, let’s say Sally has an asset with a cost basis of $500,000 and a fair market value of $400,000 when she gifts the asset to her son, Jerry. If the asset increases in value after Sally makes the gift to more than what she paid for it, then Jerry will use Sally’s income tax basis to determine the capital gain to be recognized when he sells the asset. If the asset’s value decreases after Sally makes the gift, then Jerry will use the lower fair market value at the date of the sale to determine the loss to be recognized.

Legislation recently proposed by the Biden administration could change many of the capital gains tax reduction strategies that so many advisors have relied on for the past several years. President Biden has proposed that the capital gains tax rate for those earning more than $1 million be increased to 39.6 percent, whether the gain is short- or long-term. This is a significant increase for top earners, whose long-term gains are currently taxed at the rate of 20 percent. As discussed, an additional 3.8 percent would be assessed for individuals subject to net investment income tax, bringing the rate to as high as 43.4 percent. This does not take into account state income taxes.

Of even more significance in Biden’s proposal is a $1 million per person (and effectively $2 million per married couple) exclusion from recognition of unrealized capital gains on property transferred by gift or held at death. Notably, the step up in basis would be eliminated for capital gains beyond the exclusion. In addition, it is possible that the capital gains tax would be assessed at the time of inheritance rather than at the eventual sale of the asset. This effectively eliminates a strategy that many clients rely on to pass appreciated assets to their heirs with no capital gains tax implications. As we continue to watch changes in the tax laws, particularly relating to capital gains tax exposure for gifting, it is imperative to understand existing legislation as well as  legislative proposals so that we can help clients plan effectively. 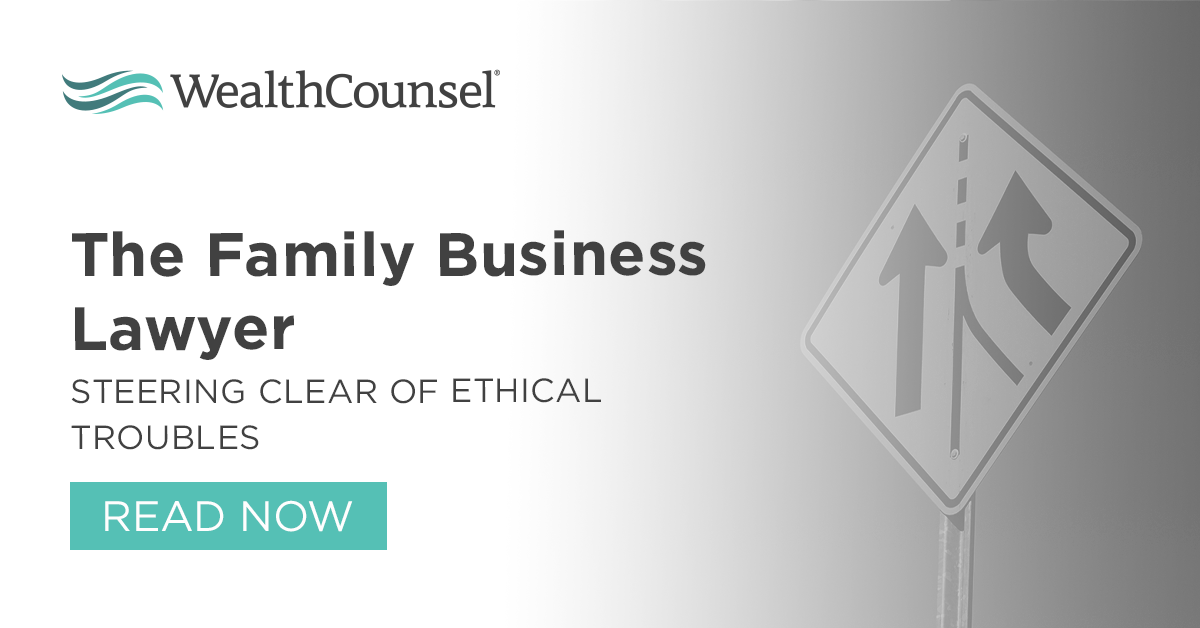