Business lawyers should be aware that advising partnerships can be tricky: the federal partnership tax rules can be quite complicated. Partnerships should be formed for a legitimate business purpose—not just to avoid taxes—and partners should take care to avoid overstating their losses and underpaying taxes. In addition, if the Internal Revenue Service (IRS) imposes a penalty, any defenses must be raised at the proper stage: otherwise, they will be unavailable. As we examine the recent decision in Ginsburg v. United States, we can learn lessons about how the federal government handles tax issues relating to business partnerships.

In 2001, Alan H. Ginsburg joined three partners to form the AHG Partnership. It posted a tax loss of $25,618. However, Ginsburg’s tax return claimed that the partnership lost over $10 million that year, even though it was formed on October 29. Ginsburg made $22.2 million in 2001, and the claimed loss from the partnership reduced his tax liability by $3.5 million.

Five years later, the IRS proposed adjustments to Ginsburg’s 2001 and 2002 taxes. It alleged that the AHG Partnership was a “sham” that was formed “solely for purposes of tax avoidance.” Ginsburg v. United States, 17 F.4th 78, 82 (11th Cir. 2021). The IRS disallowed the $10 million loss and assessed a 40 percent penalty on Ginsburg for “gross valuation misstatement.”

Ginsburg conceded that he could not deduct the loss because his assets were not at risk and the partnership transactions did not have a substantial economic effect on him. The IRS ruled that the AHG Partnership must be disregarded.

After the adjustments, Ginsburg owed the IRS $2.4 million and a penalty of over $983,000. He paid those two amounts, as well as interest on the penalty of another $876,000, before filing an action for a refund.

In his petition, Ginsburg stated that he was entitled to a refund because he relied in good faith on the advice of his lawyers and tax professionals. The IRS rejected this argument, but Ginsburg renewed it when he filed a federal lawsuit in the Middle District of Florida.

Ginsburg also challenged the penalty. He asserted that the penalty notice was not accompanied by written approval from the immediate supervisor of the employee who issued the penalty, as required by law.

The IRS reasserted its argument that Ginsburg could not have reasonably relied on professional advice, and the federal court agreed. The court also ruled that Ginsburg should have presented his “supervisor approval” argument before the IRS at the partnership level.

Ginsburg appealed, arguing to the Eleventh Circuit Court of Appeals that he did not know about the “supervisor approval” issue until he filed his federal lawsuit, so he could not have presented the argument to the IRS.

The Eleventh Circuit disagreed, noting that Ginsburg received the penalty notice that was not signed by a supervisor in June 2006 and failed to mention it in his refund claim, which he filed with the IRS in December 2006.

The appeals court also affirmed the ruling that Ginsburg should have raised his argument at the partnership level before the IRS.“The supervisory approval argument was not a partner-level defense because it was not personal to Ginsburg,” Circuit Judge Robert J. Luck wrote.

Ginsburg’s failure to raise the supervisory approval defense during the partnership-level proceeding was a very expensive and avoidable mistake. It illustrates the importance of raising all partnership-level issues at this stage, because they will not be considered later.

While this case turned on a procedural issue, it serves as a useful reminder that the IRS is vigilant about partnerships that seem to have been formed “solely for purposes of tax avoidance.” Familiarity with partnership tax forms is essential to competently representing partners and partnerships. The attorney in this case did not use the wrong form, but rather failed to raise a defense in a timely manner.

Stay informed about other important cases and hot business planning topics by registering for WealthCounsel’s Business Law Summit, taking place on December 9 and 10. A session focusing on recent trends in limited liability companies (LLCs) and partnerships will cover such topics as the Corporate Transparency Act, 2021 amendments to the Delaware LLC and partnership acts, and issues relating to the death of a partner or member. Other sessions will offer insights on topics such as liability and asset protection and cyber-age ethics.

You can put your knowledge into action in a practical lab setting on day two. Reserve your spot at the Business Law Summit today. 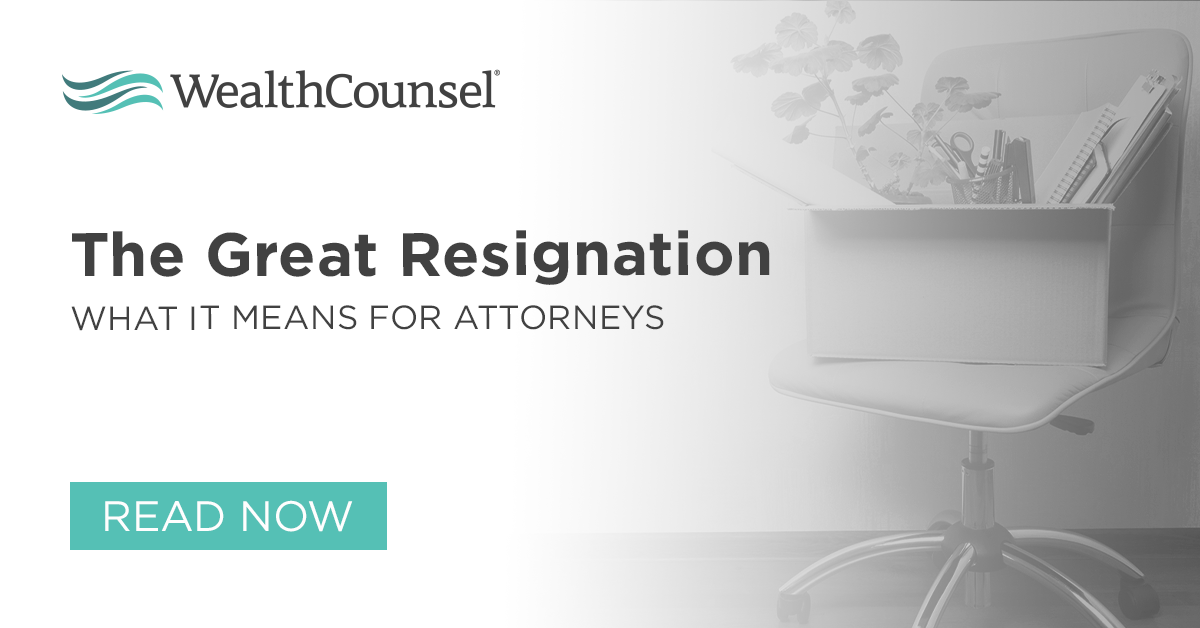 The Great Resignation: What It Means for Attorneys 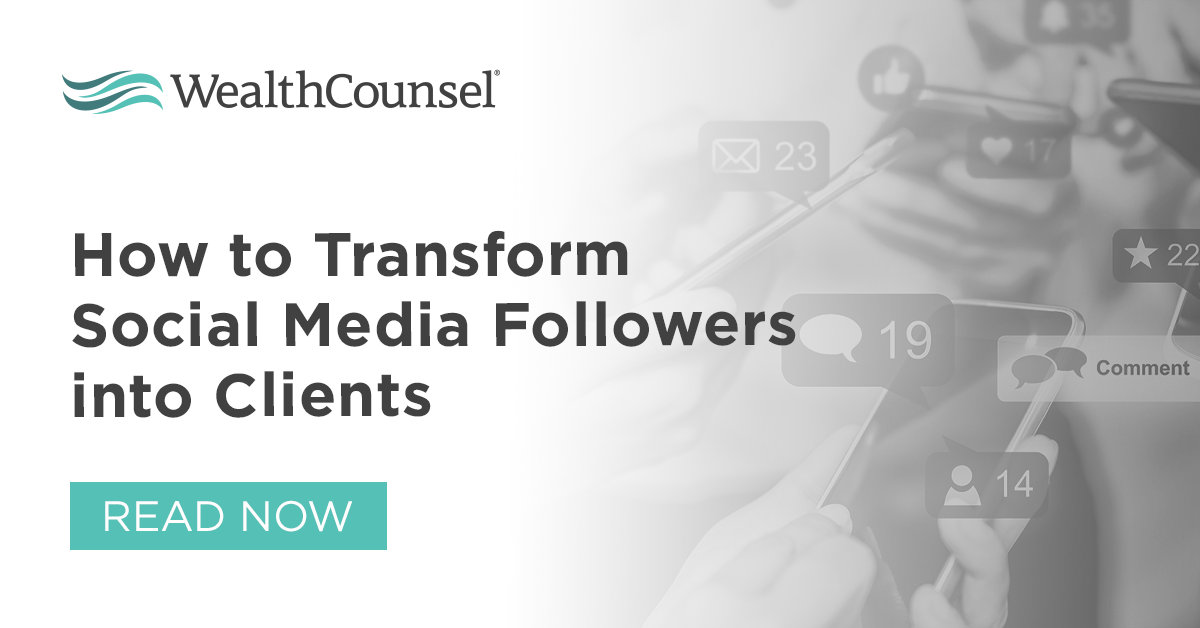 How to Transform Social Media Followers into Clients