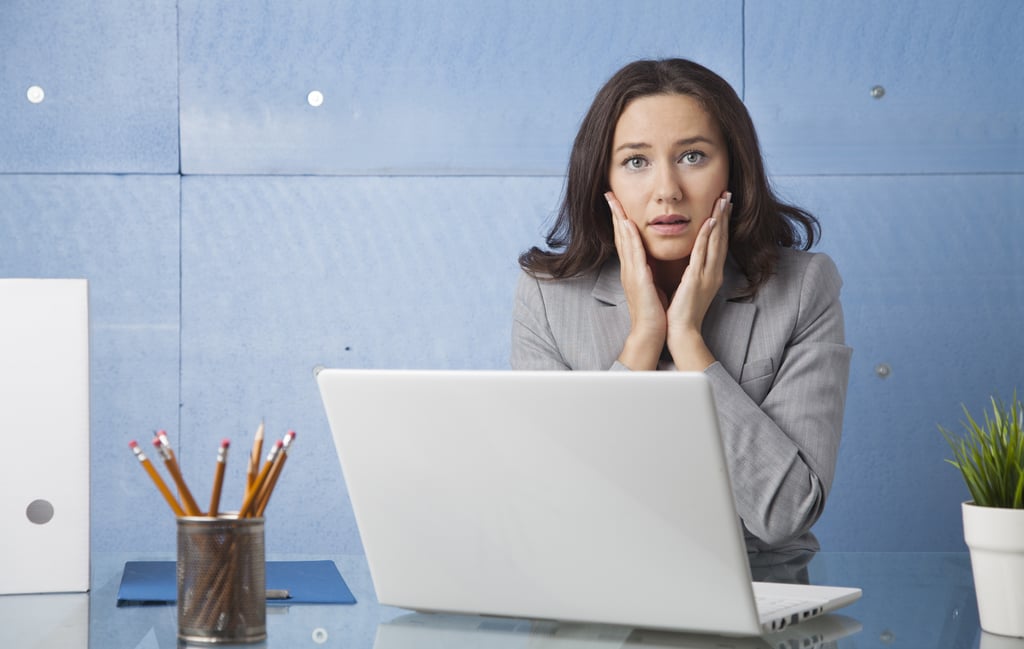 The most costly typos historically haven’t been in estate planning–but you don’t want to be the first attorney to make the list. An extra zero in the valuation of an asset, the wrong name on a document, a misspelled street name in an address… all these typos could wreak havoc for your clients.

Learn from these costly typos in history (across all industries). Then consider what you can do to save yourself the time, expense, and embarrassment that even minor typos can cause.

In 2006, the New York City Department of Education invested in special accounting software to make bookkeeping more accurate and streamlined. Unfortunately, a typo (an extra letter) from city comptroller William Thompson caused the software to make an error, accidentally doubling the city’s transportation spending from $1.4 million to $2.8 million.

Airline Pays $7.2 Million for a Typo

In 2006, marketers at Alitalia Airlines accidentally listed flights from Toronto to Cyprus at $39 instead of $3,900. Needless to say, customers bought the insanely low-priced tickets quickly. The airline tried to cancel the tickets but received massive backlash from customers. Thus, they honored the mistaken price for losses of around $7.2 million.

In 1993, Juan Pablo Davila lost a whopping $206 million for mistakenly dropping a trade into the “buy” slot instead of “sell” on his computer program. The firm bought the trade–valued at $175 million–as a result, and later lost more money while Davila tried to recover losses in risky trading. All in all, Davila lost his job and served three years in prison for tax fraud because of the error.

Alexander Pope said it best – “To err is human.” Humans make mistakes. Smart software, on the other hand, prevents such costly blunders. Wealth Docx excels in preventing typos before they cause problems for your estate planning firm. With easy document drafting and customizable features, write documents without fear of major mistakes. Learn more about this incredible legal software at WealthCounsel.com. 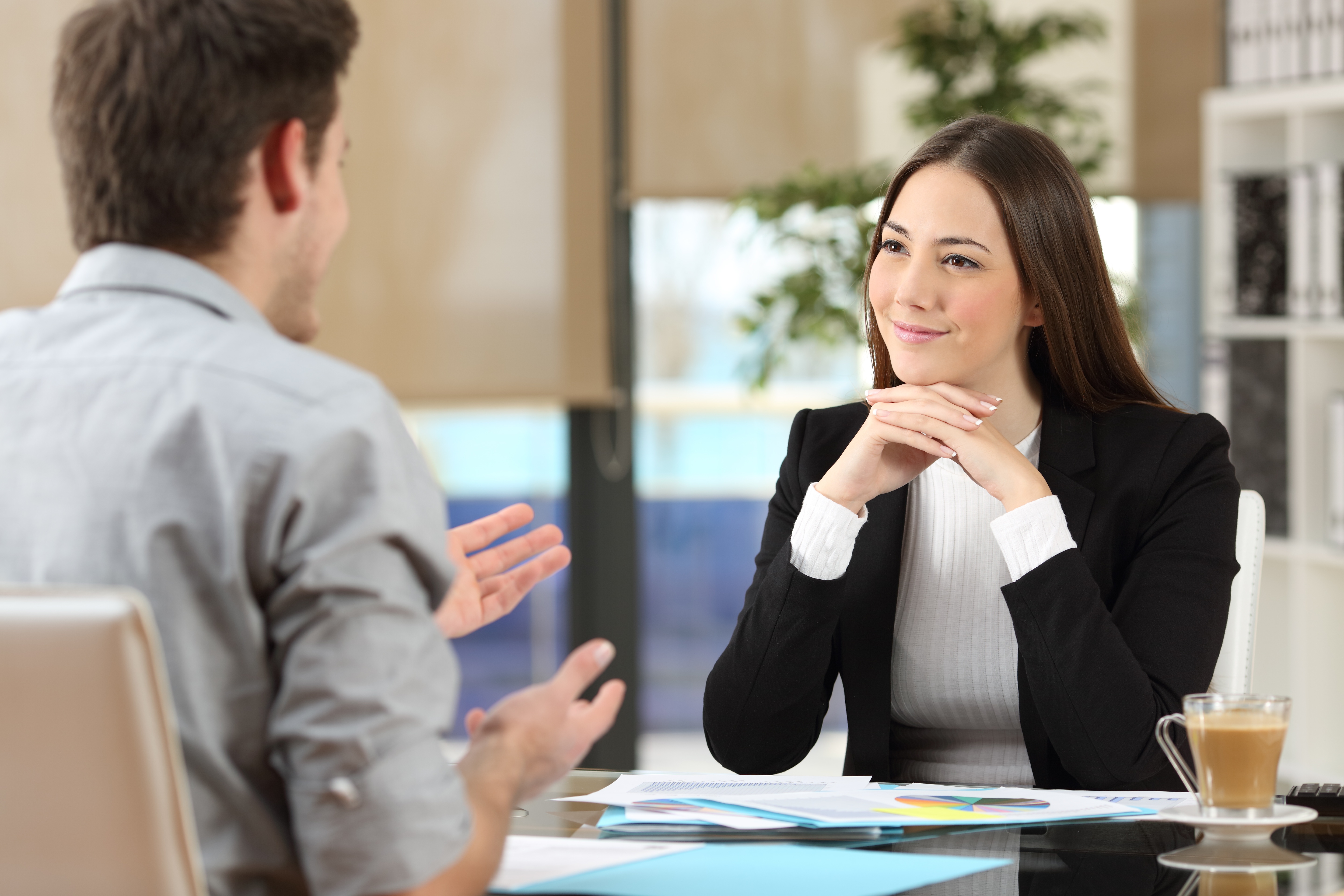 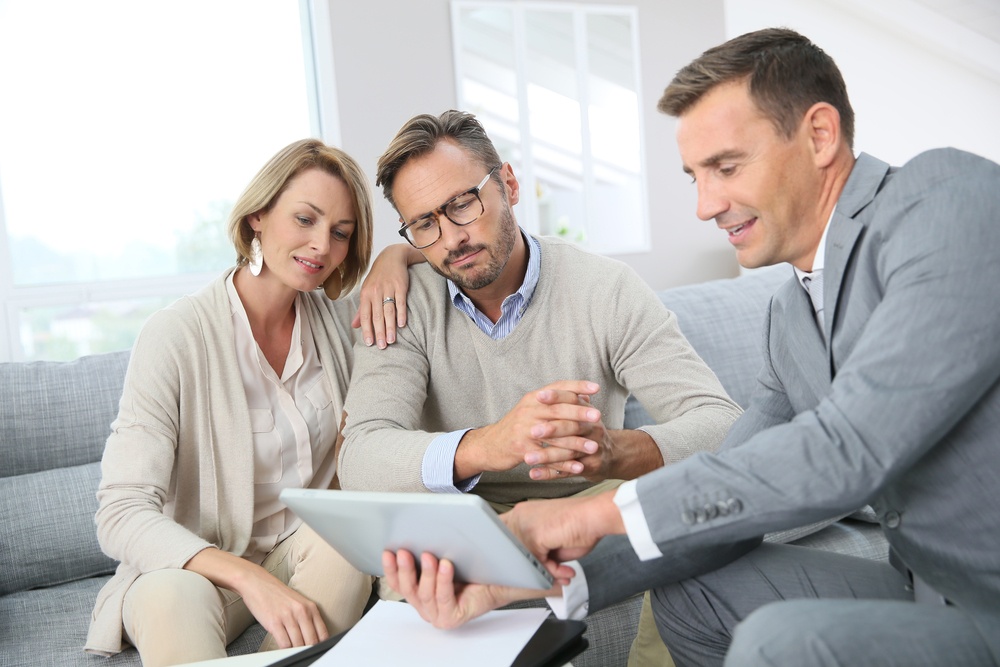 What to Expect When Adding Estate Planning to Your Firm