A House Divided: Deadlock in a 50-50 Partnership

Business planning and estate planning often go hand in hand. Businesses started by parents are frequently passed down to their children, and in the absence of adequate forethought, the new relationships that are formed can quickly disintegrate, causing damage to both the siblings’ personal bond and to the business.

This is precisely the situation addressed in Jarvis v. Jarvis, H0443930 (Cal. Ct. App., March 2019). At the time relevant to this litigation, two brothers, James and Todd Jarvis, were general partners in Jarvis Properties (the Partnership), a limited partnership formed prior to their father’s death. Each brother had a 50 percent interest in the Partnership. James and Todd disagreed about how to dispose of a parcel of land owned by the Partnership, and the partnership agreement (the Agreement) did not include any provisions for resolving a decision-making deadlock. Further, once this litigation arose, the brothers were also deadlocked over the decision about who had the authority to select and direct an attorney on behalf of the Partnership, as the Agreement was also silent on this point.

When the Partnership was originally formed in December 1986, James and Todd’s father was the only general partner, and their father, mother, and James were limited partners. The purpose of the limited partnership was to engage in investments in real property, and its primary asset was the parcel that led to the dispute in this litigation.

This contested matter arose because the brothers disagreed about how to care for or dispose of the parcels of real property owned by the Partnership, and the Agreement lacked a provision specifying a course of action for resolving the deadlock.

James filed partition actions regarding the two parcels in 2016, one of which was the subject of this appeal. On one of the parcels (the Improved Property), there were several structures, including three older houses, a garage, and a water tower. The parcel had an irregular shape, which James asserted hindered opportunities for further development unless it could be coupled with the second, vacant parcel, which was adjacent to it (the Adjacent Property).

In his complaint, James alleged that the brothers had not been able to agree about how to care for or dispose of the properties. The trial court sustained a demurrer filed by Todd, and James filed a new complaint for partition by sale of the Adjacent Property against Todd and the Partnership, asserting that there was no possibility that James and Todd could cooperate to develop and manage the parcel, that its highest and best use was to be sold, and that its value would be maximized in a partition sale together with the Improved Property.

To learn more about the destructive consequences of an incomplete partnership agreement, download the entire thought paper, "A Houses Divided" here or by clicking the button below.

How to Make Money in Trust Administration 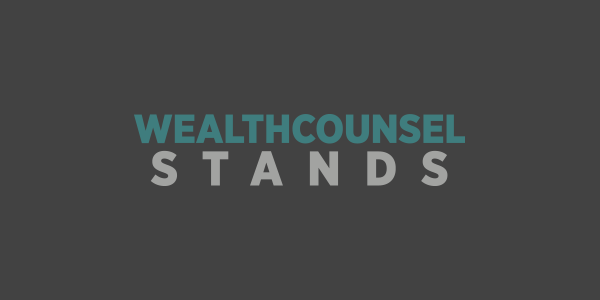